Recently, Adele Revella, the CEO of Buyer Persona Institute and the author of the book “Buyer Personas: How to Gain Insight into Your Customer’s Expectations, Align Your Marketing Strategies, and Win More Business” sat down for an interview with David Reimherr to provide further insight into the buyer’s journey. She is widely accepted as an expert in her field and provided a glimpse into how she conducts interviews.

Adele Revella and David discussed the buying journey he experienced after he launched his business and needed a new SEO and keyword research tool. He had narrowed down options after conducing some internal and external research. There were three main tools David and his team were considering: Ahrefs, SEMrush and SEO Moz.

David researched the options that were available in the market. He and his team asked people about the tools they liked and conducted online research. They looked at product videos online and asked for demonstrations from the favorite companies. David also watched webinars and read product reviews online.

To David, some of the tools seemed too complicated and provided features that did not really matter to him. If Adele was promoting a company of this nature, she would be able to provide this feedback to the companies so they had more simplified instructions. David also said that some of the tools seemed too simple and did not have walkthroughs that were as helpful as others. This is also important feedback to offer to companies. David ultimately chose a product for the business which seemed like it was more tailored for his business. This can be useful feedback to competitors who can adapt this approach for a more successful pitch to their potential customers. David also emphasized the importance of having a local tool for his purposes. If the other products his team considered had a local tool, he was not aware of it. This information would be invaluable to receive during a buyer persona interview so that this information can be provided to other potential customers.

Adele and David reflected on what was learned during the interview. Adele explained that she had guided the process by having David return to talk about what he was feeling during the purchasing process, even though he had jumped to the end of his story to say which product he chose. She emphasized that individuals who are not seasoned interviewers may think at this moment that the interview was over because the individual stated his or her product preference. However, Adele explained it is important to go back through the process in order to get important information from the customer like she did with David.

Another important tip that Adele provided is the importance of interviewing several people, ideally ten. This helps the interviewer gather more raw data for marketing purposes. With ten interviews, the company can get a variety of opinions. Teams can explore what themes emerged during these interviews and compare notes. If multiple people make similar comments, there may be a general consensus regarding this topic. A marketing team may gather quotes from people who are being interviewed and highlight certain areas. Certain themes emerged during David’s purchasing journey. He emphasized the need for a local tool. If multiple people were interviewed and several said that they preferred a local tool, this information could be delivered to the client. This package may include specific quotes from different people who were interviewed that expressed similar concerns but provided helpful insight into the personal experience with the product.

In addition to interviewing several individuals, it is important to interview the right people. Adele divides the main categories of individuals to be interviewed as economic buyers and lead evaluators. Economic buyers are individuals who are in charge of the budget and who are ultimately authorized to make a purchase. Lead evaluators are individuals who go through the evaluation process of comparing different products and providing suggestions and recommendations to those who will make the ultimate purchase.

By going through this type of interview process, David learned from an expert how to get customers talking about their purchasing decisions and motivations. He also learned how to guide the interview process so that important information was not missed.

Looking to learn more about the buyer persona interview? Subscribe to the Magnificent Marketing Podcast to gain valuable insights into this process.

Adele Revella is CEO of Buyer Persona Institute and author of Buyer Personas: How to Gain Insight into Your Customer’s Expectations, Align your Marketing Strategies, and Win More Business (Wiley 2015), recently named a Top 5 Business Book by Fortune Magazine. Adele’s unique perspective derives from decades of experience as a sales and marketing executive, trainer, researcher and entrepreneur.

Get a Free Consultation 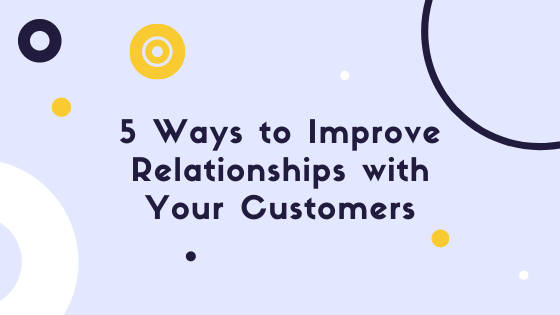 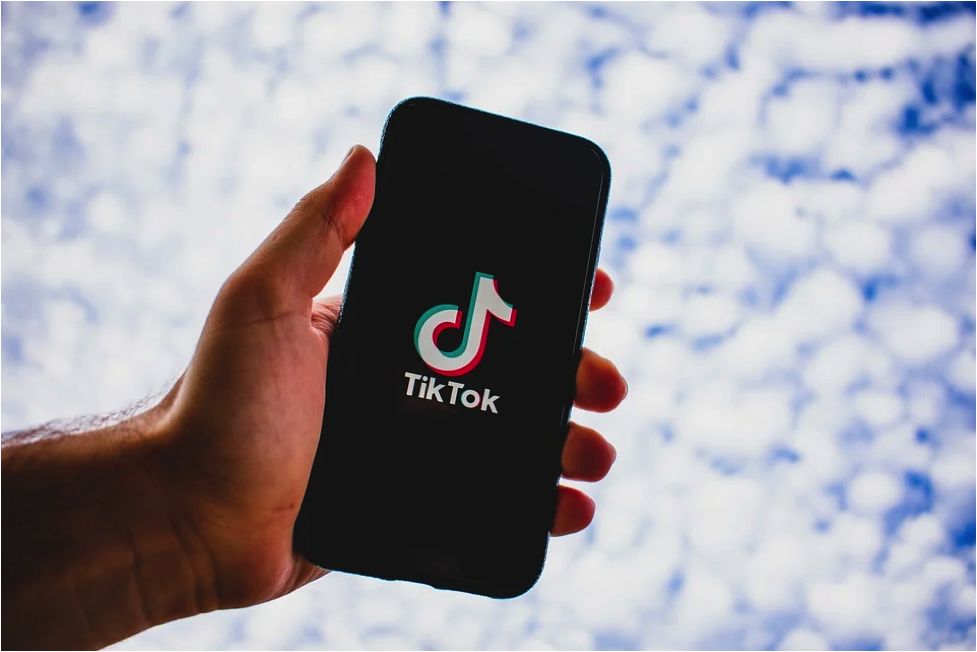 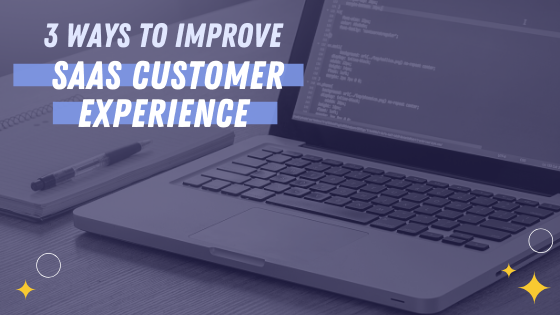 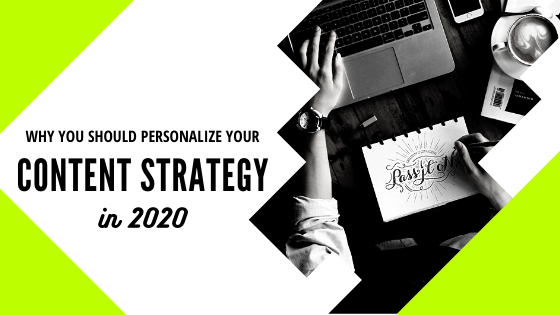 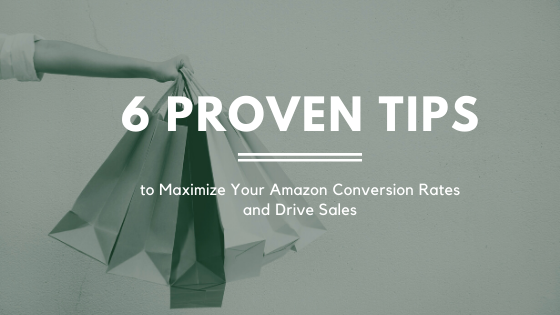 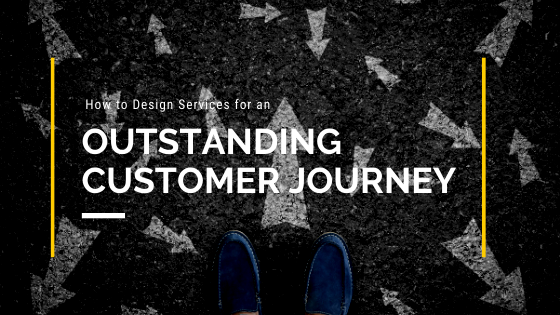 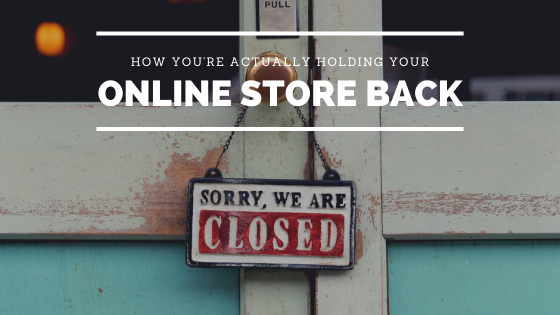 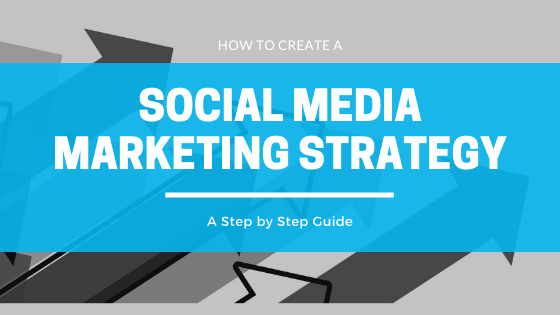 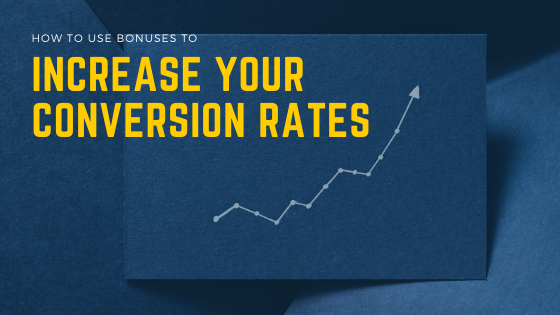 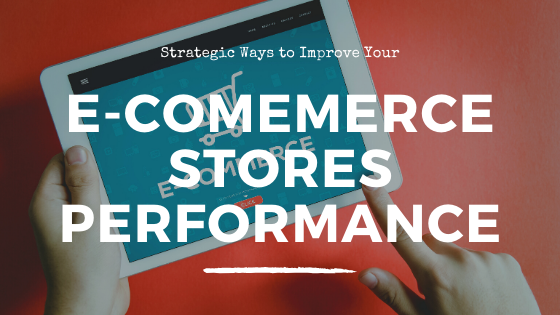