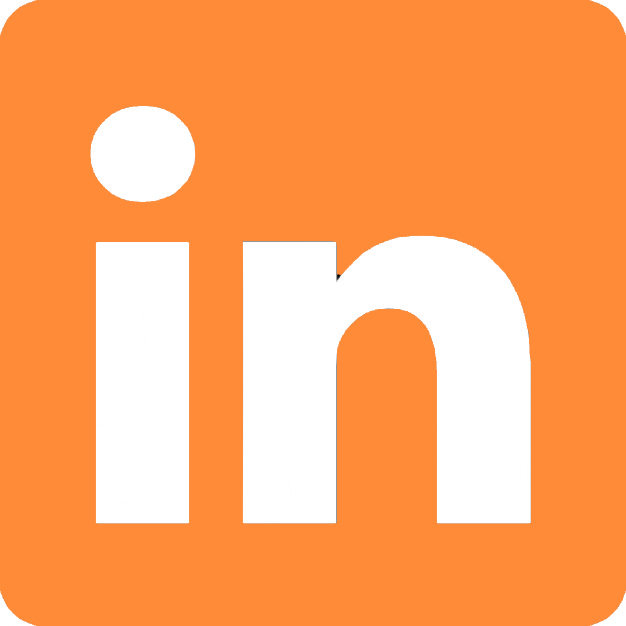 Jon Loomer is a Facebook marketing coach, author, speaker and strategist. He became an early user of Facebook for business purposes while working for the National Basketball Association in 2007. Jon launched Jon Loomer Digital in late 2011, and in little more than a year established JonLoomer.com as well as his Facebook page as go-to resources for Facebook marketing research, guides and tutorials.

JonLoomer.com was recognized as one of Social Media Examiner's Top 10 Social Media Blogs of 2013, 2014 & 2015.  It is simply the most complete online resource of advanced Facebook marketing tips and tutorials, updated on nearly a daily basis. 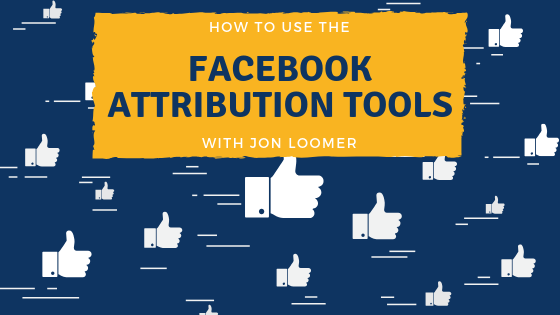 Jon Loomer has worked as a bartender, an insurance agent, and a manager of fantasy football games at the NBA. These days, he’s the foremost authority on successful Facebook marketing, if repeatedly being on Social Media Examiner’s top 10 social blogs of the year is anything to go by… 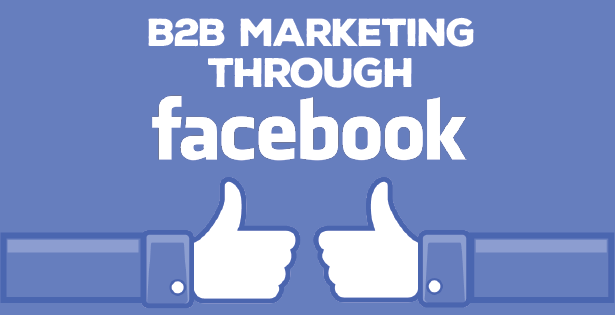 I always love having Jon on a podcast, not only can listeners learn so much, but my team and I always get so much out of our conversations. This week, Jon talks about how to successfully do B2B marketing on Facebook. 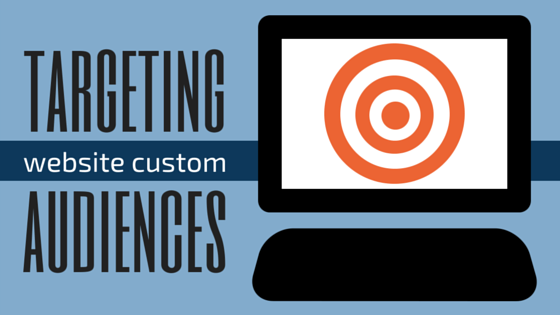 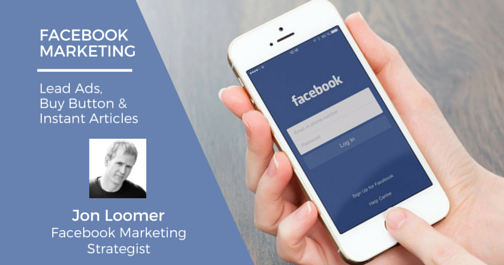 I sat down with Facebook advertising guru, Jon Loomer recently to discuss Facebook’s new opportunity to collect leads with Lead Ads and the pros & cons vs. driving people to landing pages. We also touched on Instant Articles, the Buy Button and Facebook’s trend of keeping people on their site. 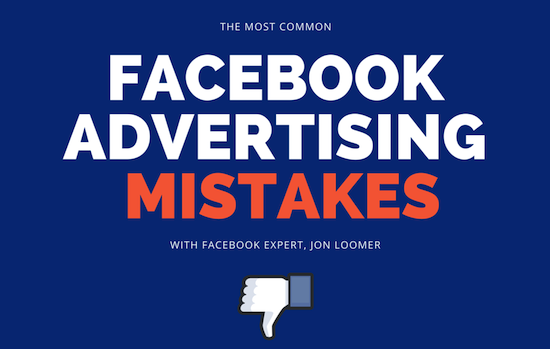 I recently had the pleasure of sitting down with Facebook Advertising guru Jon Loomer, and picking his brain on some of the most common advertising mistakes made on Facebook. 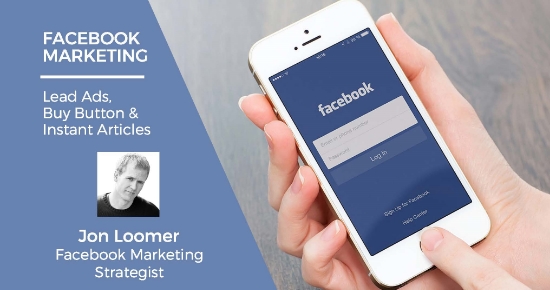 Jon Loomer discusses the pros and cons of Facebook lead ads versus landing pages for websites, the benefits of the buy button, what an instant article is and how it can be used effectively, mobile versus desktop Facebook marketing and more.